3 Mistakes That Could Prove Costly for Drivers 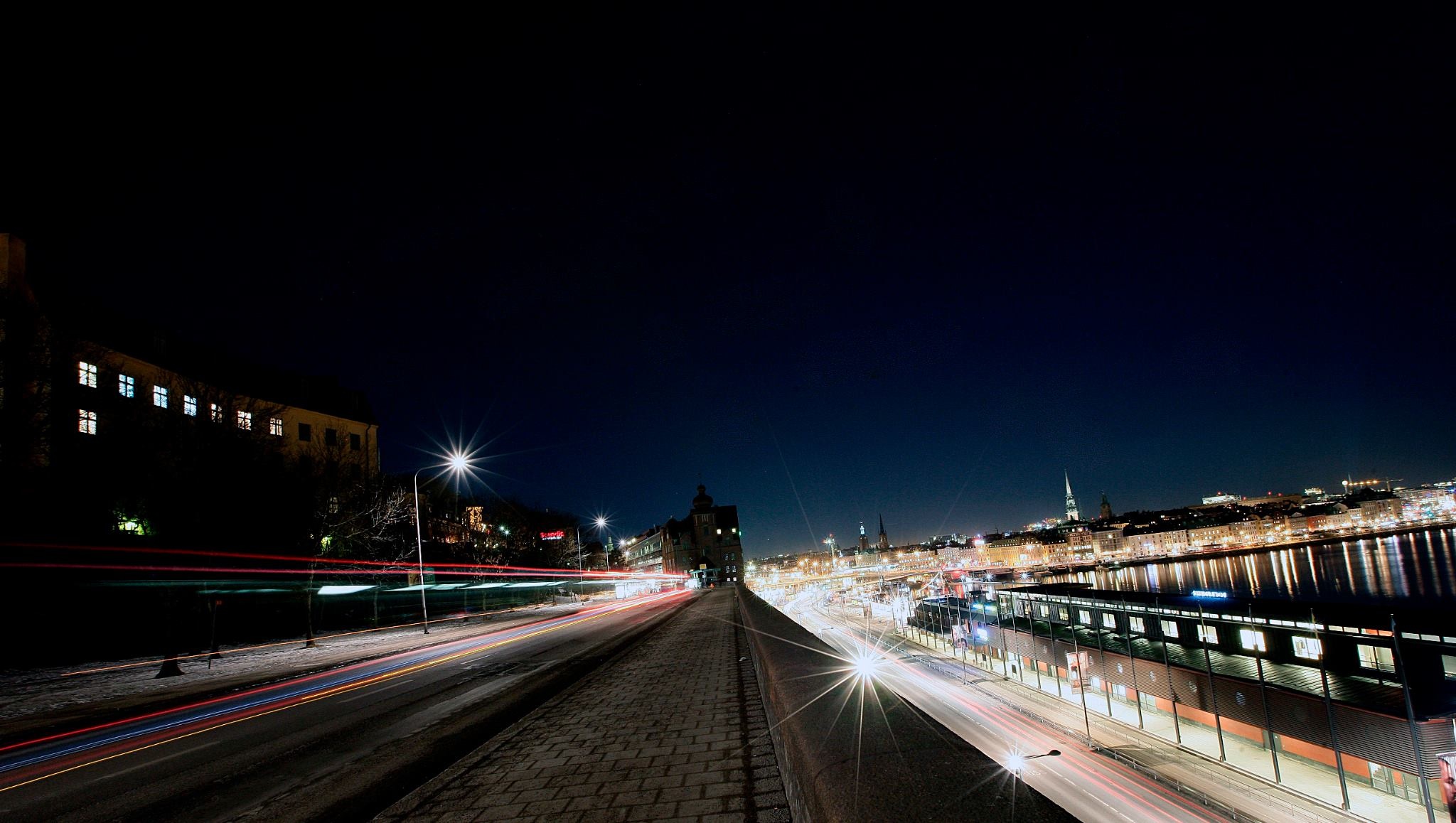 Now, as I’m in the finance world, I’m obviously conscious of what’s costing me money and, as a result of this, and the fact I’m based in one of the busiest cities in the world, I don’t drive. Before I got settled in my career, when I was living at home, I saw so many things that people, my parents included, were doing that were just costing so much money which was totally unnecessary.

I saw an accident on my way to work the other day, nothing serious (I don’t think, it didn’t look serious anyway) and it got me thinking about how much money things like that cost and it’s even worse when you’re involved in something that isn’t your fault too! From costly driving habits that you do every day without thinking to the accidents and things that happen which are beyond control and you just happen to be in the wrong place, at the wrong time.

So, this post is about 3 costly mistakes you, as a driver, are making.

This first one kind of fits into the category of “things you can’t control” but if you think a little bit, you probably could go some way to getting some control over it. If you suffer from road rage, you definitely aren’t alone! But, if you spend your time shouting, screaming, pomping your horn, flashing your lights or whatever else it is that you do, this makes you a not very safe driver.

You’ll find that when you’re about to have a go at someone, you lose your better judgement and are more likely to make rash driving decisions and if you’re driving somewhere like the motorway, this could end up to be a very costly mistake to make. Even if you’re sat in traffic, you could accidently lift your foot off the clutch (or brake for you automatic car drivers) and jolt forward into the car in front of you. Not good, hey?

This one is something that you can absolutely control and it’s something that you may not feel is actually a problem but, it can be. If you’re driving around with the volume blasting out of your car, then you could be even more distracted. Maybe not if you’re listening to the news, but if it’s a subject you feel passionately about, who knows…?

Studies show that the auditory nerve that transmits information about sound to your brain may get damaged due to prolonged exposure to loud music. Clearly, this can have an impact on your chances of developing hearing problems and the likelihood that you will need hearing aids (such as those available on https://www.earpros.com/hearing-aid-brands/widex-hearing-aids) or other devices for hearing later on in life. Furthermore, driving with loud music can actually slow your reaction times as well. The louder it is, the more your attention is focused on things like the words, rhythm, and sounds of the song which means that your attention is taken away from the road and your driving surroundings which aren’t ideal. On average, drivers have a reaction time of three-quarters of a second which, if you’re traveling at 60mph, the car will travel a further 66 feet before braking and slowing even takes place, and if you’re listening to music above 95 decibels, the distance before braking increases to around 79 feet. Moreover,

Undoubtedly, as a driver, this isn’t good for you, and the fact it means you’re potentially less likely to react in time to stop before a collision can open up a can of worms in terms of the cost to you, which, let’s face it, everyone could do without.

Now, you may be asking yourself why this is in the list because, buying part-worn tyres is cheap and they’re still road legal, right? Wrong. Well, I don’t mean wrong as in they’re not road legal, they are, and they may even be cheaper in terms of there’s less damage to your wallet in the short term, but in the long-run, they could prove costly.

There’s been a bit of coverage I’ve seen recently about how costly buying part worn tyres, instead of quality, new tyres like Continental tyres for example, can actually be. From longer stopping distances to high risks of a fine if you don’t check the tread depth and needing to replace them more frequently, there’s many ways that part-worn tyres can prove to be costlier. In some instances, they could even cost you your life if there’s internal damage that you can’t see which then causes a blowout.

Now, think about this, is it worth risking a fine possibly in the thousands or worse, your life, just for the sake of spending 20 – 30 on a tyre? I’d say not…