Have Millennials Been Given a Raw Deal? 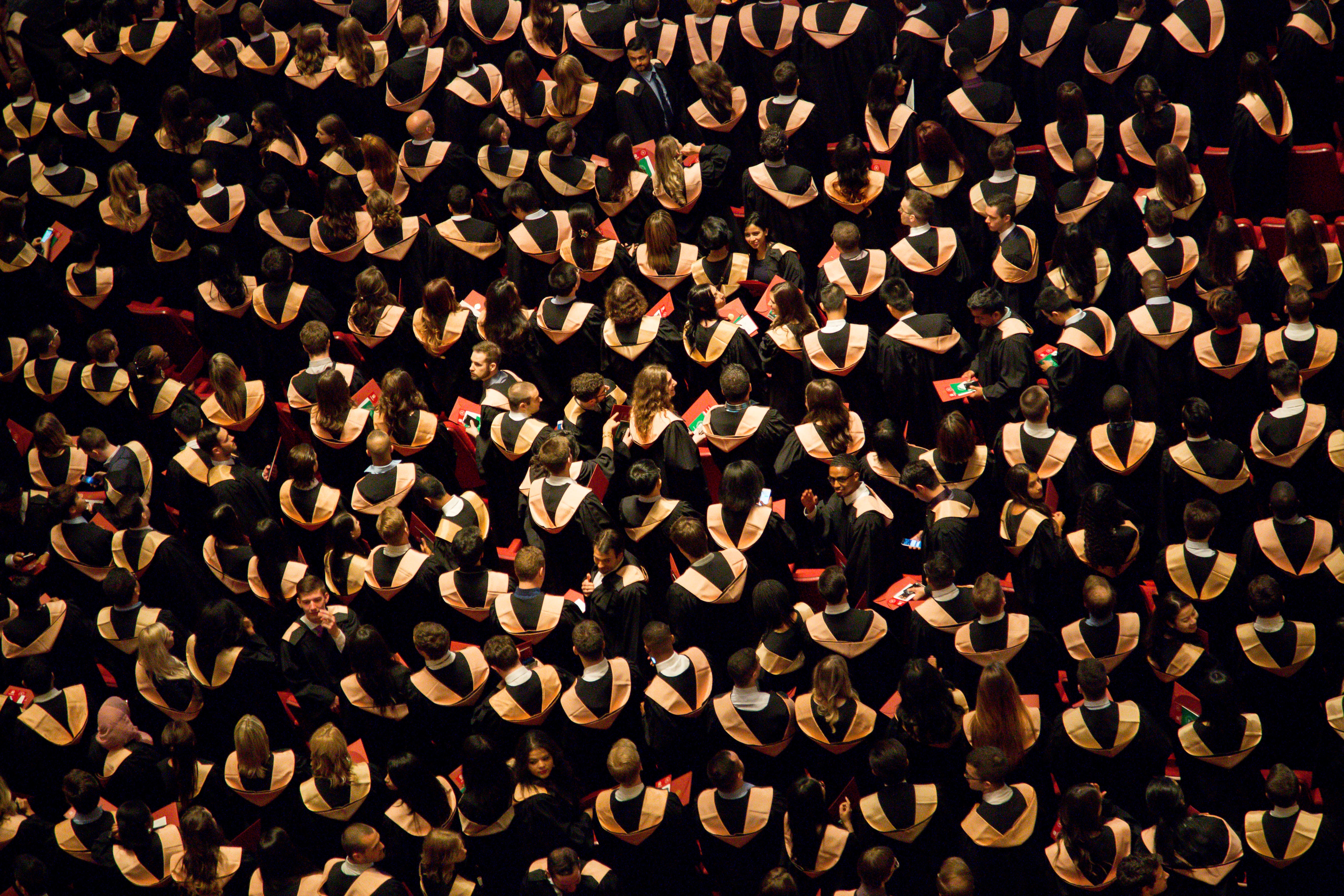 A financial records-based analysis of the general financial state of different generations reveals some rather startling if not concerning results. In a nutshell, millennials appear to be worse off than what their parents and grandparents were at the same stage in life, financially and by way of the progress they’ve made in their lives.

Still in the nest

More millenials are still living at home with their parents than what the numbers indicated of their parents’ generation. The numbers point to a number of different factors contributing to this, some of which include the scarcity of jobs, let alone decent-paying jobs, student debt which is haunting both the graduates and their parents, as well as evolved views on life millenials seem to hold.

With regards to the scarcity of jobs, comparing this phenomenon with what the millennials’ parents were faced with in their times, in the previous generation an unskilled, semi-skilled or skilled labourer could find a job that pays well enough for them to be able to afford the average life of paying off a house, raising about two kids and generally leading a life which is as comfortable as they want it to be, provided the put in the required hours at work to sustain that life. A holiday or two per year was a very real possibility as well. Millennials seem to have a raw deal as far as that goes because there just doesn’t seem to be any jobs available. Youth unemployment rates are high across the world, so surely this must point to a problem in the global financial system?

These days you’ll be lucky to find a job even if you have a degree to your name, with degrees mostly just qualifying graduates for entry-level jobs and the wages to go with that entry-level status.

With regards to student-debt, that’s a straight-forward matter of the debt becoming a burden to the graduate’s parents, since the graduate cannot even find a decent job to sustain themselves, let alone pay back their student debt.

So yes, it appears as if millennials have indeed been given a raw deal as far as their financial progress in life goes, but on the other hand millennials are themselves contributing to the collective state of affairs in which they find themselves. It would be unfair to place the blame squarely on the millennials themselves – I mean they raise some very legitimate concerns regarding how the establishment continues to essentially run the world. The traditional family nucleus is quite an expensive commitment to enter into, so that has in effect been substituted for “hook-ups” and short-term relationships. The notion of working hard for 45 years and then only really getting to travel the world properly once retired, in addition to the one or two vacations per year, just doesn’t cut it for the typical millennial.

And who says this type of thinking is wrong? The only issue about it is that millennials need to take it upon themselves to realign the status quo, creating systems which in turn create an environment which is conducive for the way in which they want to live their lives.